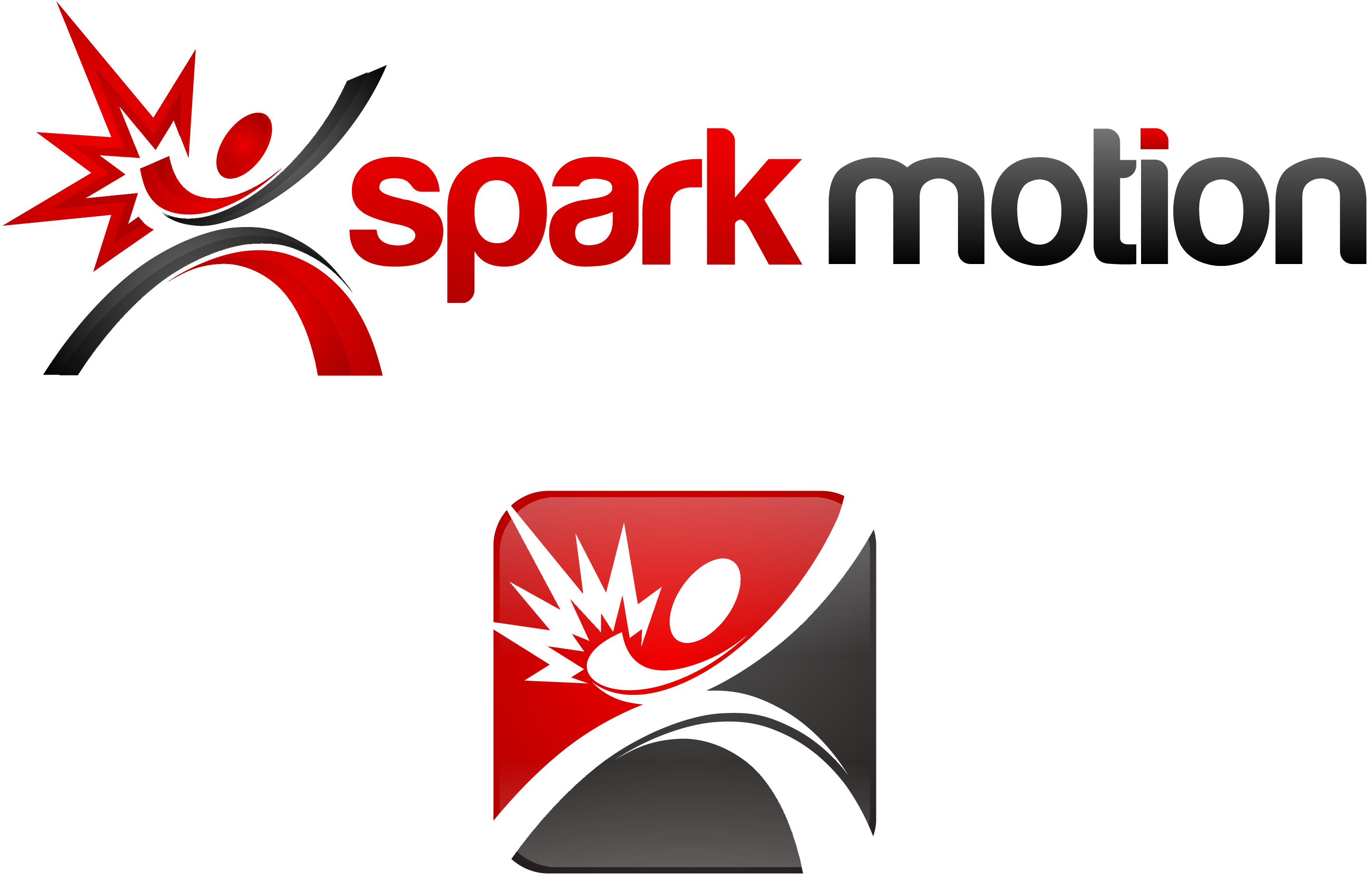 The windup phase of pitching usually begins when the hands initiate the first movement and separate from the glove. It ends when the lead leg is lifted and the throwing hand is removed from the glove. During the windup phase, whether from the windup or stretch, most pitchers bring their lead hip into a flexed position. During this time, the same knee will also flex. The great majority of pitchers have their throwing hand gripping the ball and the ball inside the pocket of the glove. As the pitcher extends or straightens the lead hip and knee, he usually begins his push off and drives toward the plate. In the majority of cases as the player drives toward home plate, his hands are still together. At this point, the hips are moving toward the target and when the hands separate, the throwing hand is moving away from the target.

This throwing fault causes the throwing arm to be late and the hips, legs, and torso are already moving away from the throwing arm. This will cause the hips to drift off the rubber and the player will not have efficient use of full hip power behind the throw. This results in the arm being late, thus increasing the force requirement upon the arm and shoulder.

The primary reason more force is required is due to the fact that the body mass of the hips, legs, and torso have released the energy toward the target. This causes the arm to be late and takes a longer period of time to deliver the pitch. This places the elbow under a longer time under tension due to the arm “dragging”. To remedy this situation, the hands should separate as the hip starts its downward motion, commencing the drive toward the target. This will reduce the time under tension upon the UCL and elbow.

Login
Accessing this course requires a login. Please enter your credentials below!
Lost Your Password?